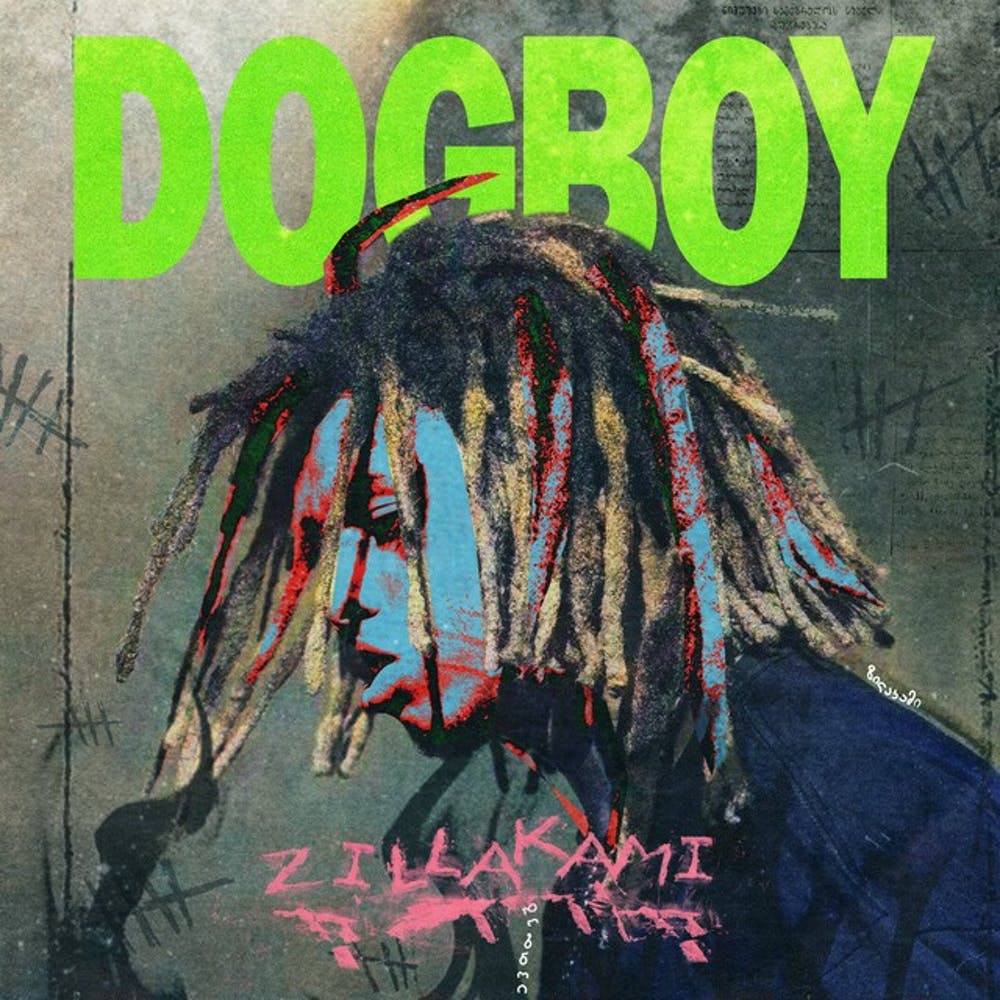 Underground group City Morgue, consisting of ZillaKami and São Paulo rapper SosMula, began their rise to prominence a few years ago. They took the edgiest attributes of contemporary rap and amplified them by incorporating elements of rock and metal. While Zilla was always considered the one with a more viable path to solo success, it remained to be seen what the 22-year-old was capable of on a full length album. On “DOG BOY,” he takes everything unique about his previous music and turns it up to 11, giving longtime fans everything they’ve wanted and a good deal more.