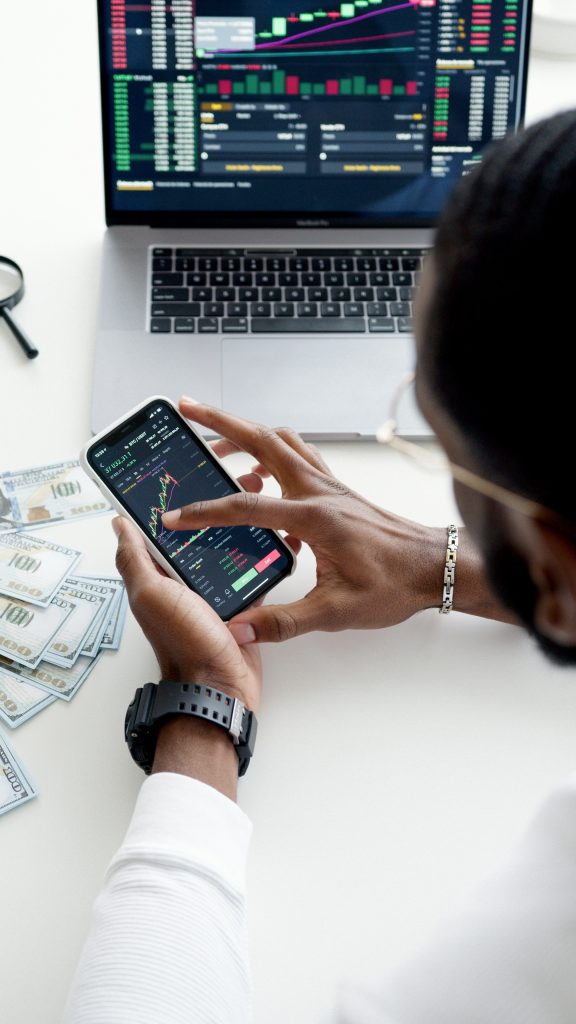 The administration of President Joe Biden plans to announce a “major milestone” in attempts to create a more equitable economy for Black, Latino, Asian, Native and other communities of color at the 2021 Freedman’s Bank Forum, a Treasury spokesperson said.